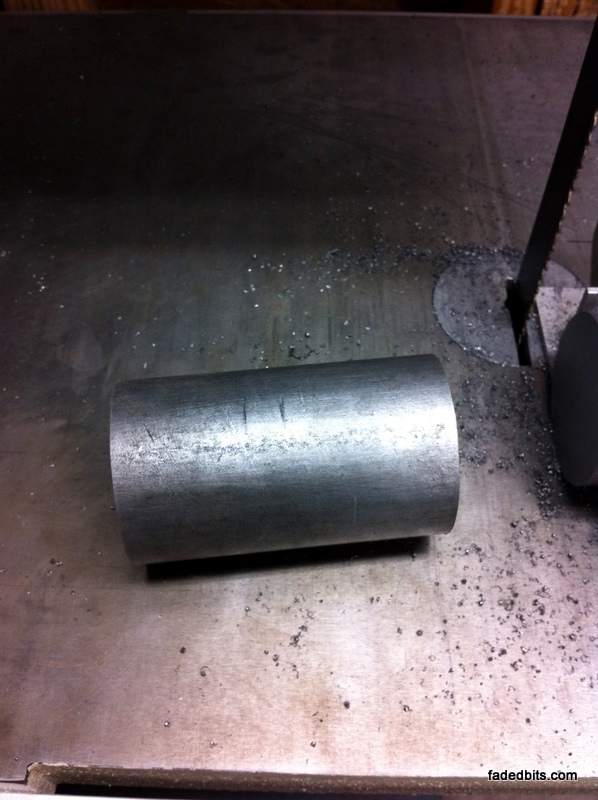 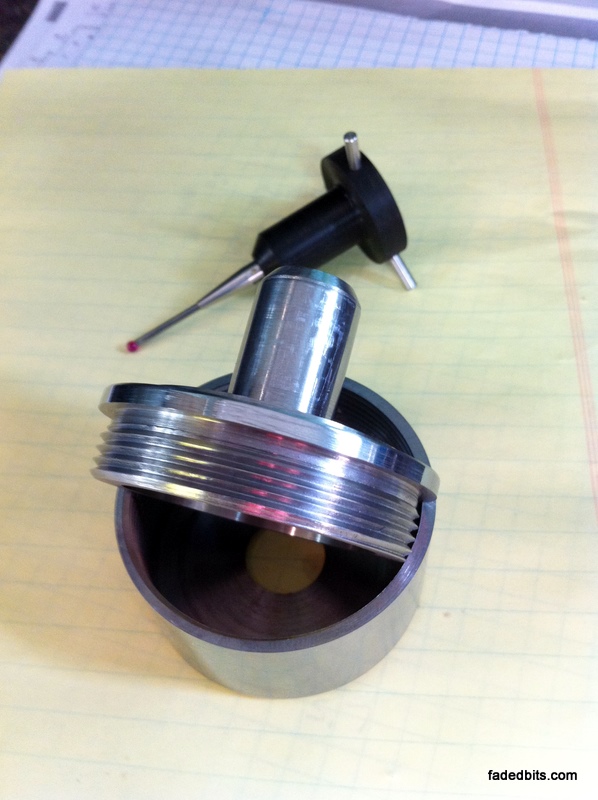 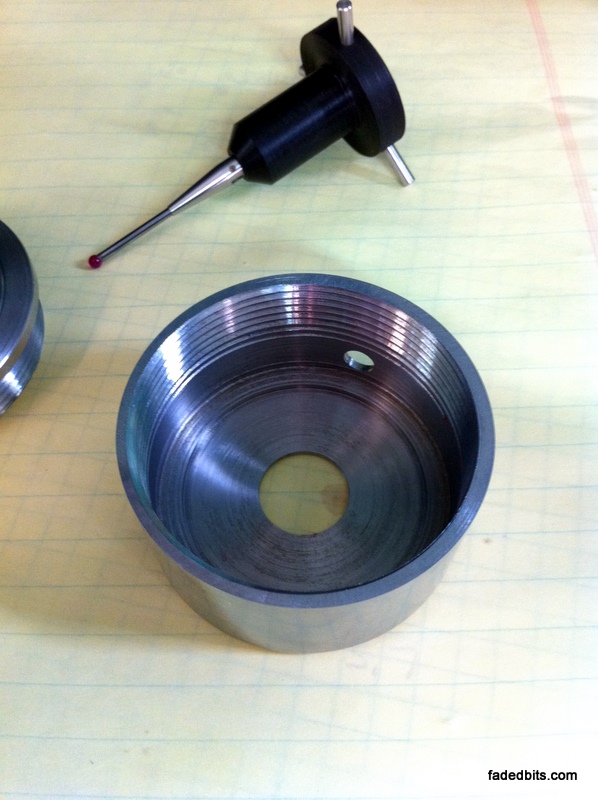 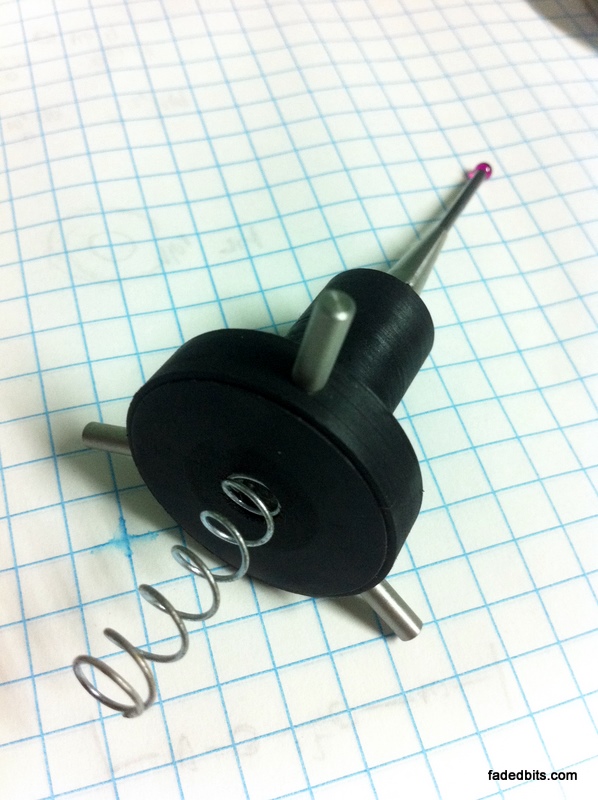 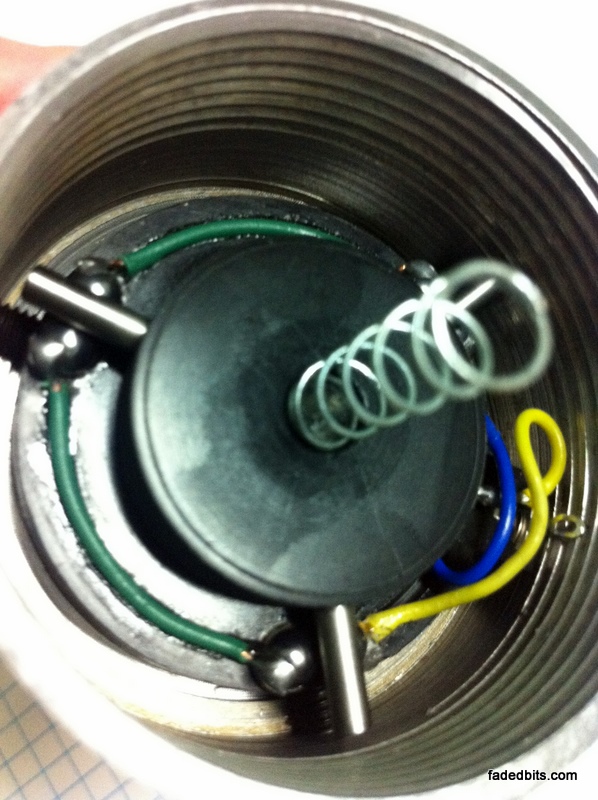 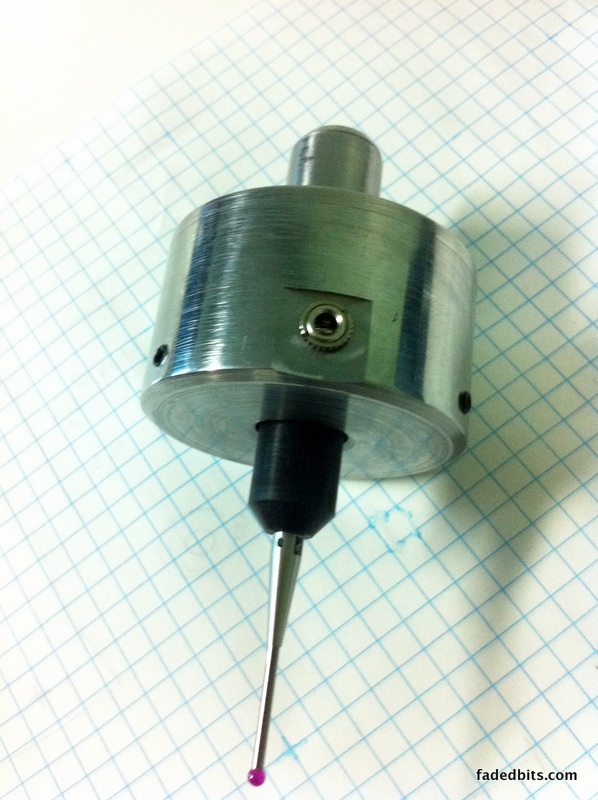 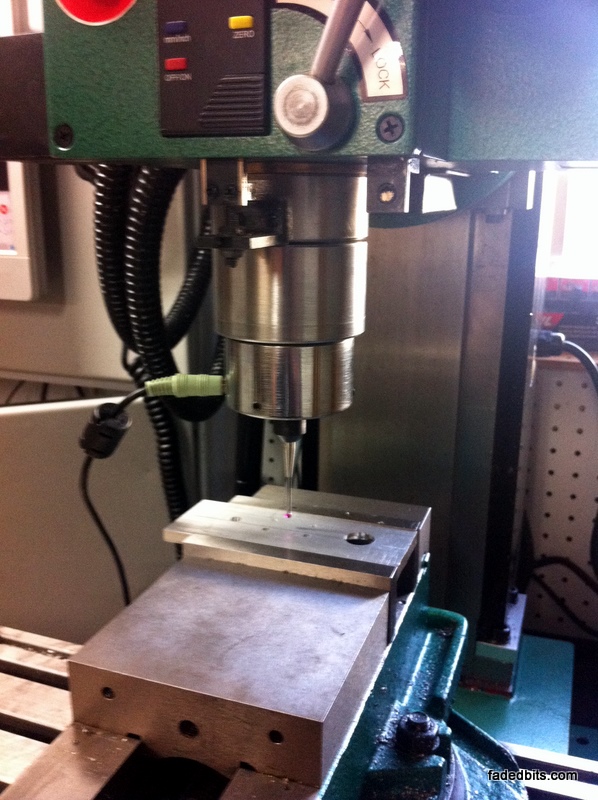 6 Responses to “A DIY Touch Probe”